TANTALUM  IS SO VALUABLE THAT COUNTRIES ARE FIGHTING FOR IT

By Marcos Siverio and Amanhuy Duque 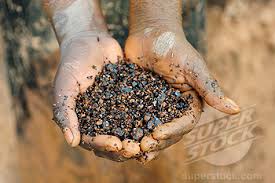 Columbite-tantalite — coltan for short — is a dull metallic ore found in major quantities in the eastern areas of Congo. When refined, coltan becomes metallic tantalum, a heat-resistant powder that can hold a high electrical charge. These properties make it a vital element in creating capacitors, the electronic elements that control current flow inside miniature circuit boards. Tantalum capacitors are used in almost all cell phones, laptops, pagers and many other electronics. The recent technology boom has caused the price of coltan to skyrocket to as much as $400 a kilogram, as companies such as Nokia and Sony have struggled to meet demand.

HOW IS COLTAN MINED?

Coltan is mined through a fairly primitive process similar to how gold was mined in California during the 1800s. Dozens of men work together digging large craters in streambeds, scraping away dirt from the surface in order to get to the coltan underground. The workers then slosh water and mud around in large washtubs, allowing the coltan to settle to the bottom due to its heavy weight. A good worker can produce one kilogram of coltan a day.

Coltan mining is very well paid in Congo terms. The average Congolese worker makes $10 a month, while a coltan miner can make anywhere from $10 to $50 a week.

A highly controversial U.N. Security Council report recently outlined the alleged exploitation of natural resources, including coltan, from Congo by other countries involved in the current war. There are reports that forces from neighboring Rwanda, Uganda and Burundi are involved in smuggling coltan from Congo, using the revenues generated from the high price of coltan to sustain their efforts in the war. By one estimate, the Rwandan army made at least $250 million over a period of 18 months through the sale of coltan, even though no coltan is mined in Rwanda. All countries involved in the war deny exploiting Congo's natural resources.

WHAT CAN WE DO? 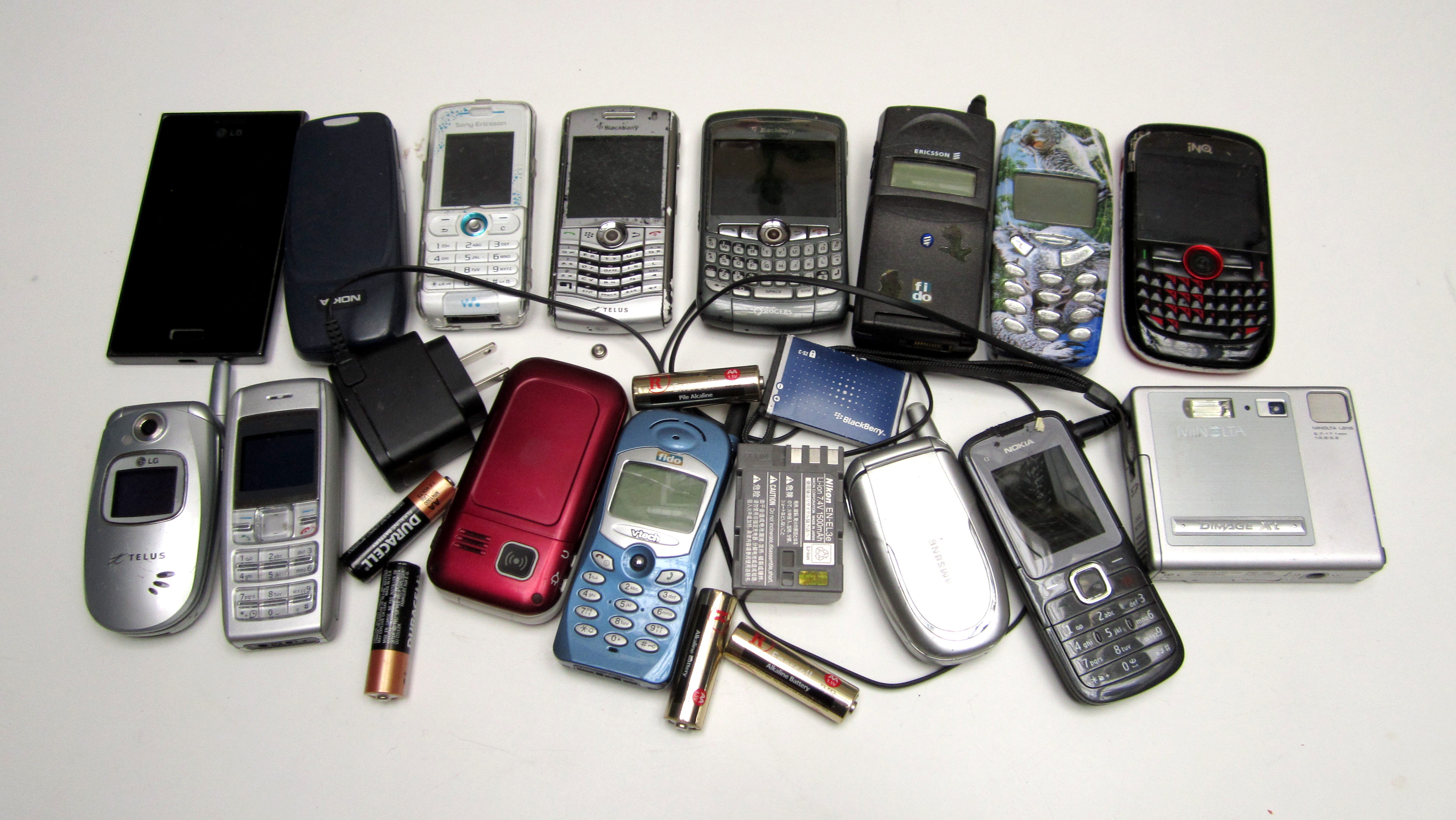 How many books can we get? 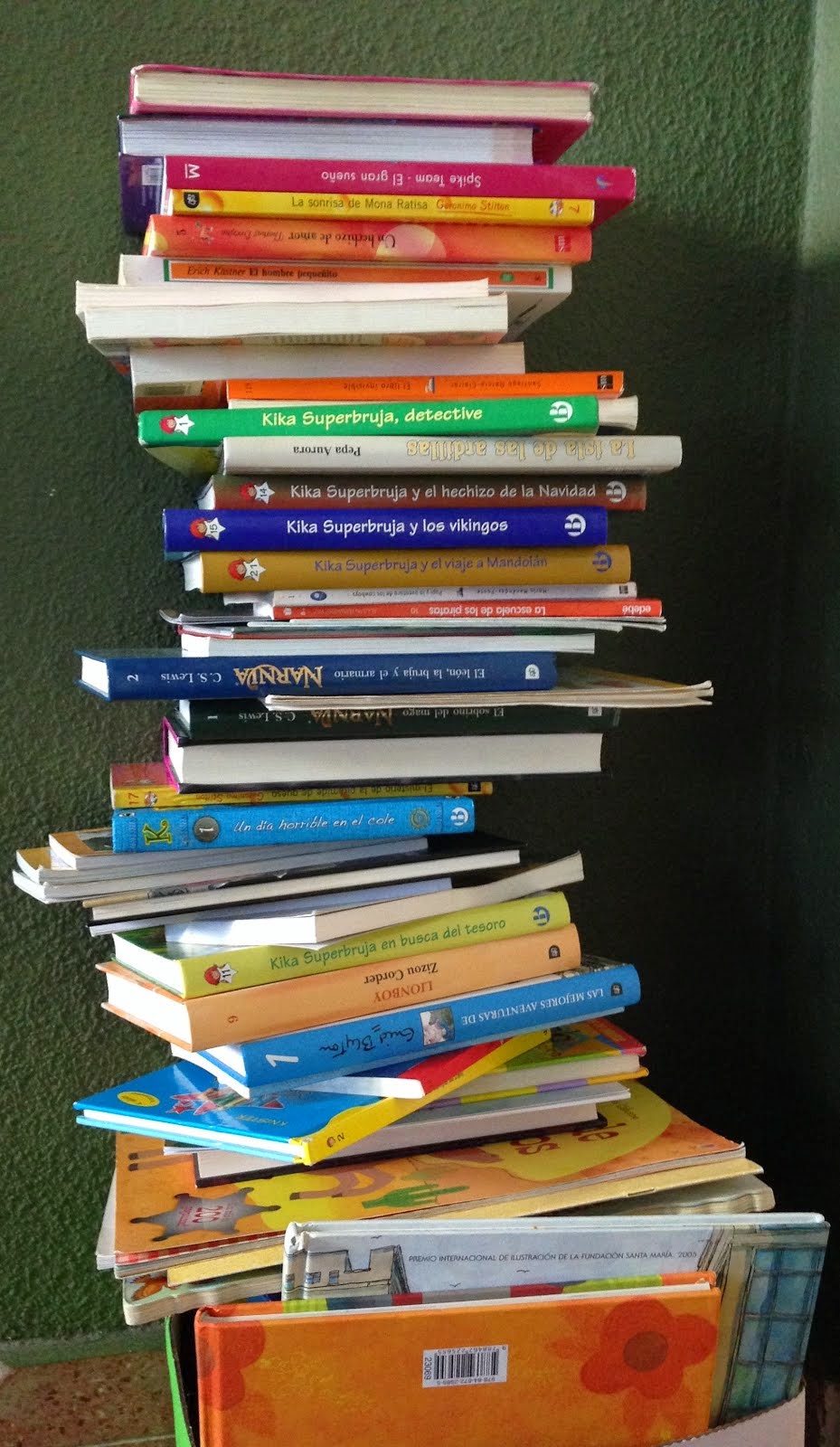 A book on your hand